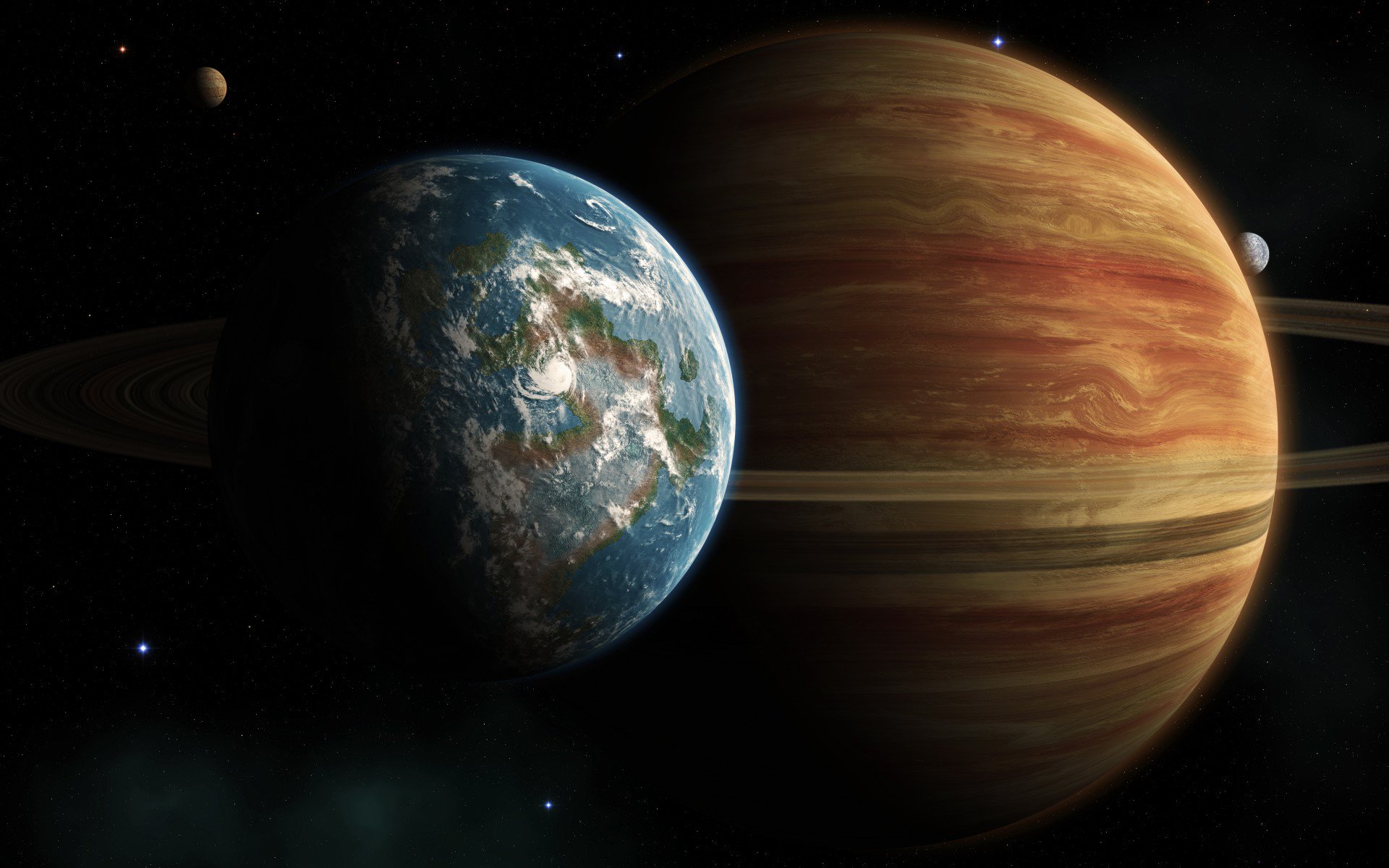 At the end of September 2022, space lovers will be able to see the planet Jupiter from a record close distance — even binoculars will do to see its stripes. The largest planet in the Solar System will approach a record distance for the first time in 59 years, the last time such an event happened in 1963. In addition to the stripes, people will be able to see four large satellites of Jupiter, and owners of telescopes will even be able to see the Great Red Spot — a giant atmospheric vortex, the length of which is about 40 thousand kilometers. The aerospace agency NASA has told in detail why Jupiter will come so close to Earth and how to see it in the night sky. Let's get acquainted with this information.

Jupiter will approach Earth on Monday, September 26, 2022. On this day, the distance between Jupiter and the Earth will be 587 million kilometers — the huge planet has not been so close since 1963. For comparison, the largest distance between the planets is approximately 966 million kilometers. This is a very rare phenomenon, because the Earth and Jupiter revolve around the Sun far from the most ideal circle and pass at different distances from each other every year.

In 2022, the maximum approach of the two planets coincides with the opposition of Jupiter. This is the name of the phenomenon when an astronomical object rises in the east and the Sun sets in the west. As a result, the observed object and the Sun are on opposite sides of the Earth. At this moment, Jupiter seems bigger and brighter to us. In fact, the opposition of Jupiter occurs every 13 months, but the coincidence with the approach to Earth happens very rarely.