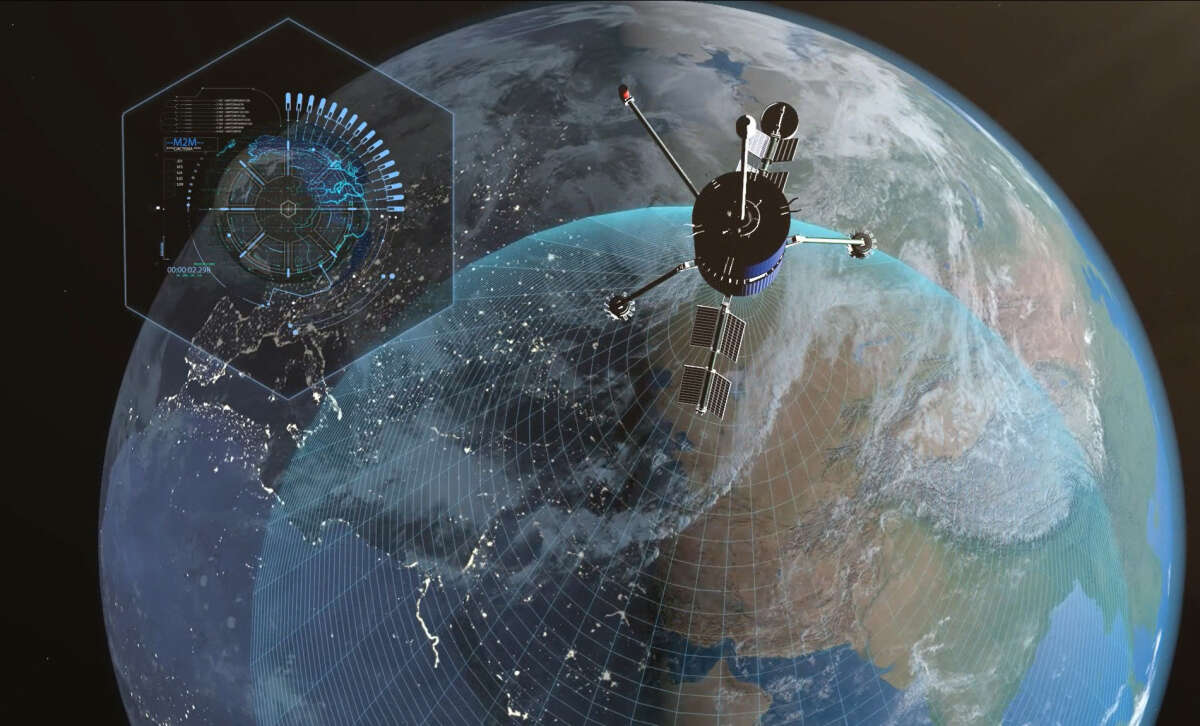 The Russian Space Systems Holding (RKS, part of the Roscosmos State Corporation) has completed the creation of a new generation of Russian equipment for the global ship surveillance space system. Up–to-date information about world shipping, the location and condition of ships, the "navigation history" of each - such data will be collected and processed by new onboard equipment developed by the RKS on domestic satellites in conjunction with receiving stations on Earth.

Today, the Marinetraffic service is popular, which allows you to track the location of ships. The service is based on the registration of automatic Identification System (AIS) radio signals that ships exchange with coastal services, as well as with each other. However, remote areas of the seas and oceans remain inaccessible to receiving equipment located on the shore. The solution to this problem is to install AIS signal receivers on low–orbit satellites that will receive information from ships in all areas of the world ocean.

The first batch of new AIS equipment was developed in the "Russian Space Systems" for installation on board low-orbit spacecraft.

The head of the multifunctional navigation and information center of the RKS Sergey BOBROVSKY: "Thanks to the new equipment of the RKS, you can quickly find out where the ship is at a particular time, it is moving or anchored, its type (passenger, fishing, cargo ship, tanker), flag, call sign, name, port of destination, approximate arrival time and a number of other parameters. The "history" of the movement of ships is also valuable, which makes it possible to analyze shipping in the region, protect borders, identify sources of water pollution and much more."

The unified on-board AIS equipment, created within the first stage, has characteristics at the level of the best world analogues, is based on domestic electronic components according to the concept of an integrated on-board information system (IBIS), which accelerates its production, reduces cost and allows upgrading to different types of satellites. At the moment, the next stage of work is underway to modernize the onboard AIS equipment in versions that allow them to be placed on small spacecraft of promising space systems.

The development of the satellite segment of the automatic identification system of ships, the introduction of new information protocols for data exchange in the frequency range of the maritime mobile service will increase the safety of world navigation. In addition, space technologies can be used in solving economic problems. In particular, they will ensure the control of the Russian fishing fleet, since they allow monitoring the location of the vessel and its equipment, transmitting electronic fishing logs and receiving data from coastal services.