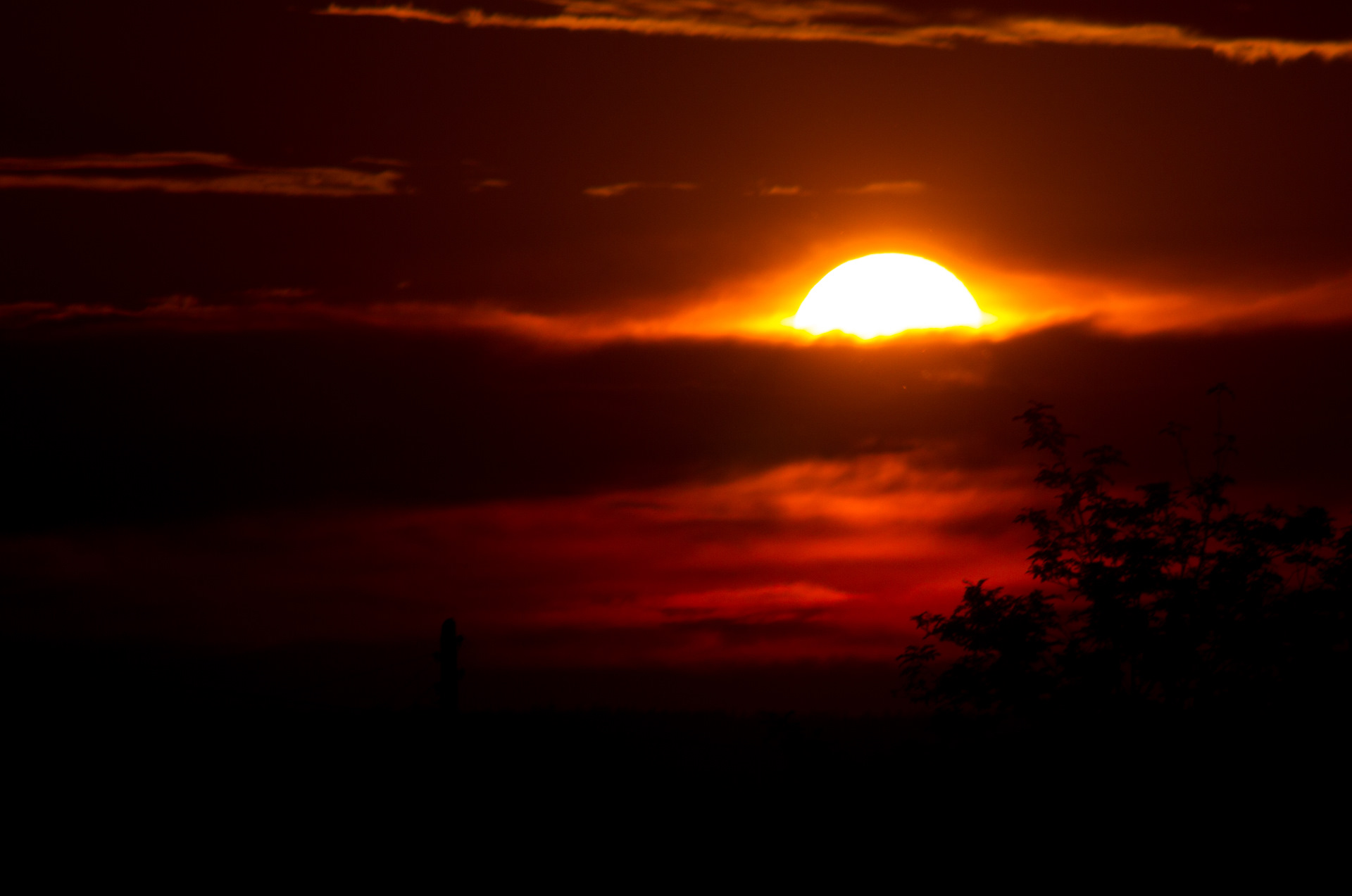 The Solar Orbiter spacecraft has helped explain the mysterious fluctuations in the Sun's magnetic field, according to the European Space Agency (ESA).

In the mid-1970s, the German-American Helios 1 and 2 spacecraft, during a flyby near the surface of the Sun, were able to accidentally record fluctuations in the magnetic field of the star. Subsequently, these events occurred just as suddenly and rapidly — they lasted from a few seconds to several hours before everything returned to its original state.

With the help of new data received on March 25, 2022 on the Metis device of the Solar Orbiter, scientists were able to learn additional information about magnetic phenomena. They are fully consistent with the existing theory explaining the deviations of the magnetic field of the solar wind. Now specialists have a complete understanding of its structure, which has an S-shaped shape.

Comparing the images of Metis in visible light and the Solar Orbiter Extreme Ultraviolet Imager, the researchers saw that magnetic oscillations occur over the AR 12972 region (which is associated with sunspots and the magnetic activity of the luminary). Further analysis showed that the plasma velocity over this region was very low, which was to be expected from an area that had not yet released the stored energy.

As a result, the authors were able to prove that such phenomena occur during the interaction of open and closed lines of force. As they are assembled, they can be re-combined into more stable configurations.