The Sputnix company presented to the visitors of the St. Petersburg International Economic Forum (SPIEF) the Orbicraft-Zorky spacecraft, which is currently in regular operation. This was reported to TASS by the press service of Sitronics Group on Wednesday.

Sputnics (part of the Sitronics Group) demonstrated the Orbicraft-Zorky satellite designed for remote sensing of the Earth (remote sensing) at the St. Petersburg International Economic Forum. The model of the spacecraft is presented in the section "Top-6 technological companies of Russia" at the stand "Made in Russia", the press service noted.

As specified in the group, at the moment the satellite is normally operated.

The president of Sitronics Group Nikolay Pozhidaev noted that the images of the device are in demand by different industries. "This satellite is a clear example of an effective combination of high technology, miniaturization and cost of creation. Orbicraft-Zorky demonstrated the possibility of obtaining remote sensing images of the Earth with the help of Russian ultra-small satellites, which are in demand by various sectors of the economy," he said. 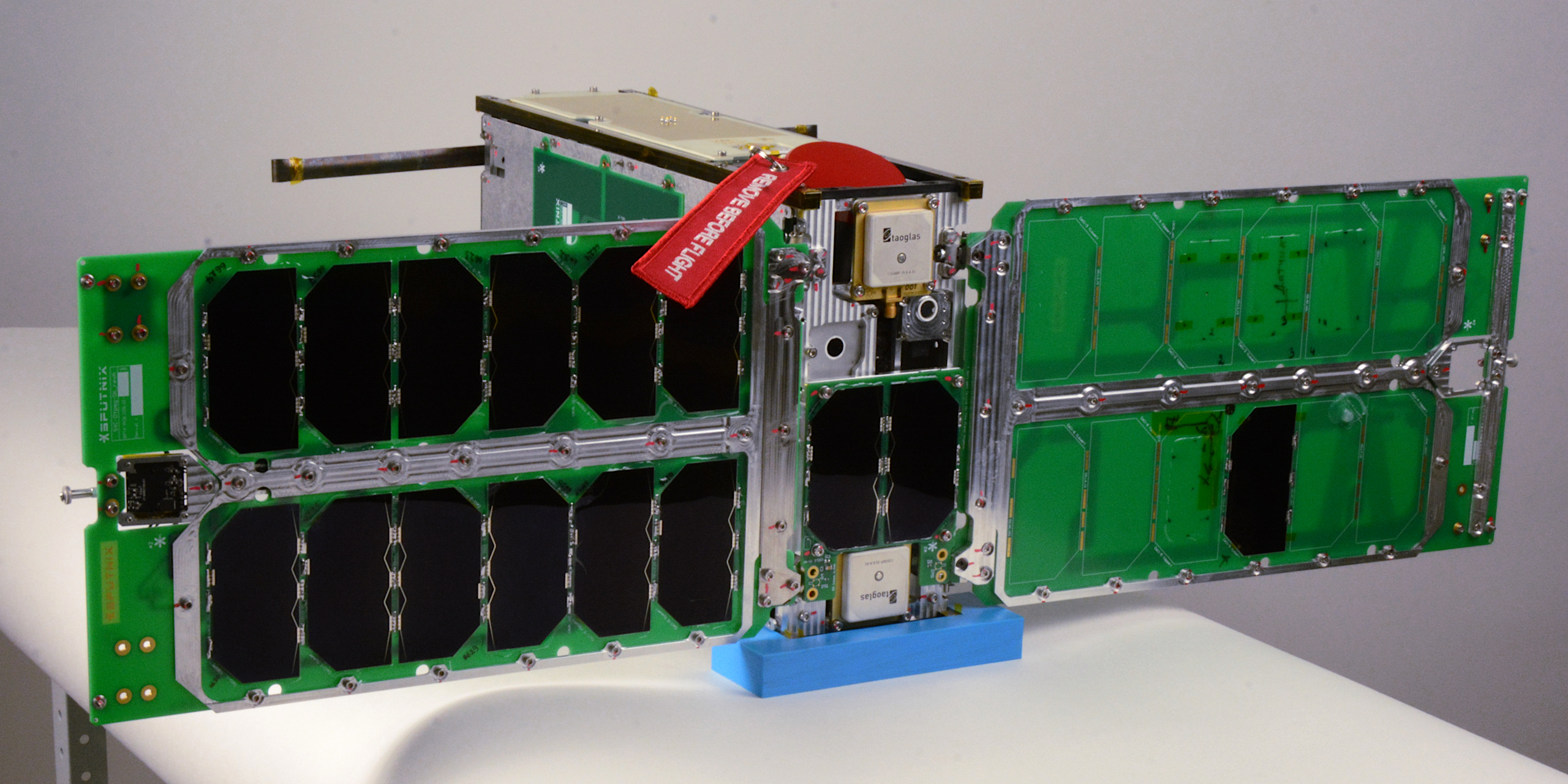 Figure 1 - Prototype of OrbiCraft-Zorky remote sensing satellite in CubeSat 6U format with open solar panels. At the time of the shooting, not all the photocells were installed yet

In turn, Vladislav Ivanenko, CEO of Sputnix, explained that the satellite could become part of a multi-satellite grouping. "For example, to ensure the operation of automatic identification systems in civil aviation (ADS-B) and shipping (AIS), including for monitoring traffic in the Arctic zone, as well as for receiving data from Internet of Things sensors from those territories where there is no mobile network coverage," he said.