A new millisecond pulsar has been discovered 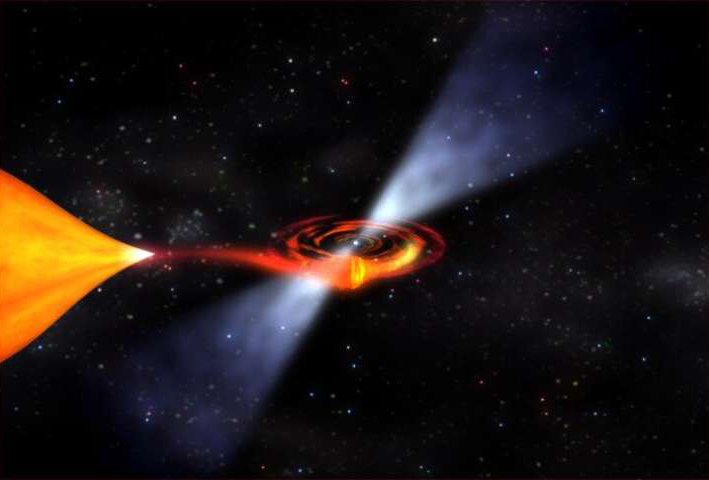 An international team of astronomers, led by German specialists from the Max Planck Radio Astronomy Institute (MPIfR), announced the discovery of a new millisecond pulsar PSR J1835−3259B in the NGC 6652 cluster. The observational data are described in an article published in the arXiv preprint repository.

Millisecond pulsars scientists call rapidly rotating (less than ten milliseconds) neutron stars that emit strong electromagnetic radiation. PSR J1835−3259B was detected using the Metrewave radio telescope (uGMRT) at frequencies of 400 and 650 megahertz using the new GMRT (GWB) system. The detected pulsar has a rotation period of about 1.83 milliseconds, and an orbital period of almost 1.2 days. Astronomers assumed that the mass of the sun was about 1.4 times the weight of the Sun. In addition, it is the brightest millisecond pulsar in its cluster.

In June 2022, a group of researchers from various countries, led by staff from the University of Sydney, recorded the first neutron star that emits radio signals, but rotates extremely slowly for space objects of this type: it makes one revolution every 76 seconds.