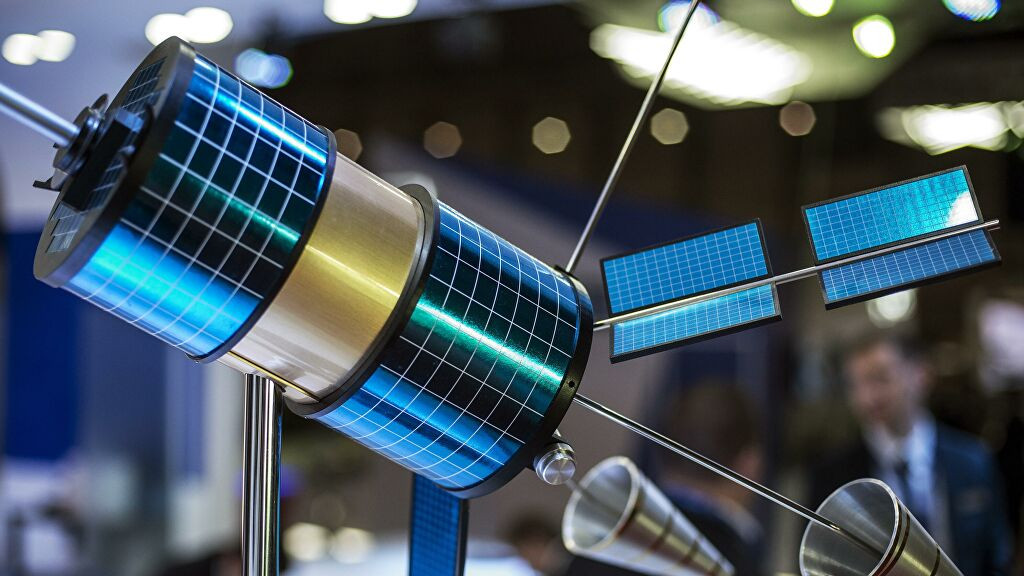 The preliminary design of the promising Gonets system commissioned by Roscosmos has been completed. This was announced by Alexander Kuzovnikov, Deputy General Designer for the Development of Space Systems of Academician M. F. Reshetnev Information Satellite Systems JSC.

"The preliminary design [of the Messenger system] has been completed and accepted by the customer," Kuzovnikov said.

The Messenger system of the new generation will provide communication, including telephone, in hard-to-reach places, including the Arctic, as well as provide infrastructure for the Internet of Things. In the future, this will allow online transmission of data from any objects, including mobile ones. It is planned that the grouping will include 28 vehicles in low Earth orbit.