Water was found in samples of lunar soil 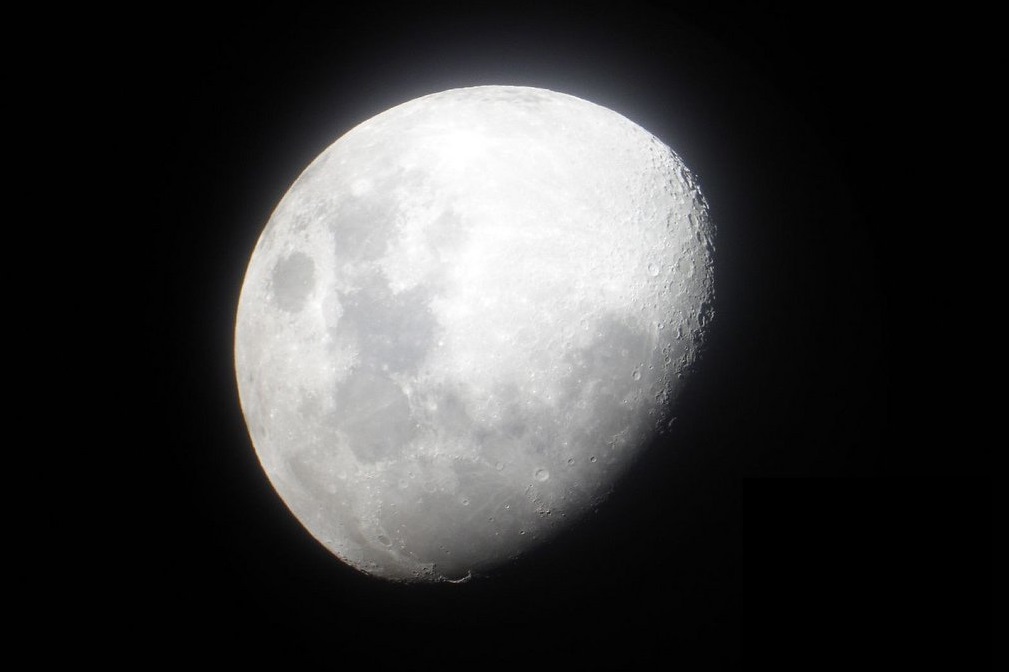 Scientists have found traces of water in samples of lunar soil delivered to Earth in December 2020 by the Chang'e-5 spacecraft. This is reported by the Xinhua news agency with reference to the results of a study published in the journal Science Advances.

As indicated in the material, scientists estimate that the samples contain 120 millionths (ppm) of water. It is also noted that the water appeared in the lunar soil mostly due to the solar wind.

On November 24, 2020, the Changzheng-5 launch vehicle was launched from the Wenchang Cosmodrome on Hainan Island, which sent the Chang'e-5 spacecraft to the Moon. On December 17 of the same year, the Chang'e-5 capsule successfully landed on the territory of the Inner Mongolia Autonomous Region in the north of the country, the device delivered 1,731 grams of lunar rock samples to Earth.