The American Parker probe "touched" the Sun for the first time 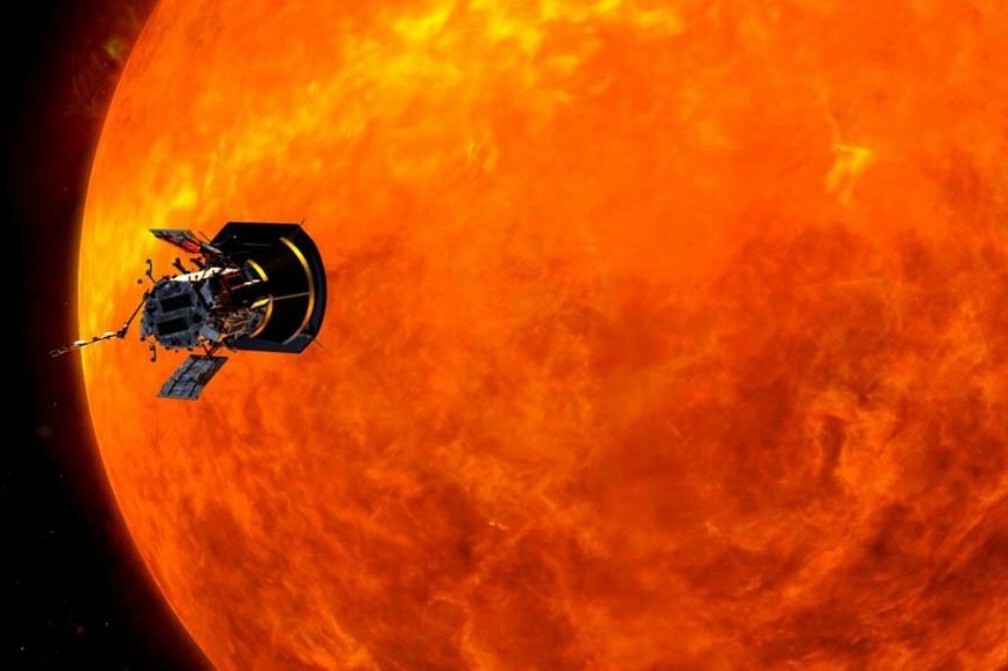 For the first time in history, the American Parker probe "touched" the Sun. It flew through the upper layer of the Sun's atmosphere - the corona. This was announced on Tuesday, December 14, according to the NASA website.

"Touching the Sun with the Parker Solar Probe is a significant moment for studying the Sun and a truly outstanding achievement," said Thomas Zurbuchen, NASA's deputy Director for Scientific Affairs.

According to the space agency, the device has measured magnetic fields and particle samples in the corona of the Sun, where the temperature can reach 500 thousand Kelvin (about 500 thousand degrees Celsius) and even several million Kelvin.

According to NASA experts, the data transmitted by Parker will be of great scientific value for studying "the causes of the heating of the solar corona", as well as for the preparation of manned flights, since this will allow predicting "the radiation environment in which future space explorers will have to work and live."

The probe was launched in August 2018 from the Cape Canaveral Cosmodrome (Florida). At the end of October of the same year, he broke the record of approaching the Sun, set by the German-American Helios 2 apparatus. The equipment on board is protected by a carbon fiber shell with a thickness of 11.43 cm, allowing it to withstand heating up to 1.4 thousand degrees Celsius. On November 8, 2018, Parker Solar Probe transmitted its first signal to Earth, which indicated that the device was in excellent condition, and all systems and instruments were working without problems. It is noted that on November 5, the probe accelerated to 343 thousand. km/h, which is a record speed for a spacecraft.