Soyuz MS-20 with space tourists docked to the ISS 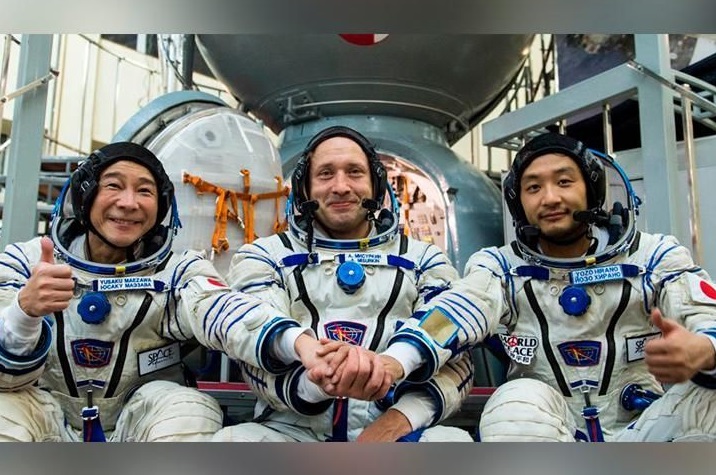 The docking of the spacecraft to the small research module "Search" of the Russian segment of the ISS took place at 16:41 Moscow time. The return of tourists to Earth is scheduled for December 20.

Soyuz MS-20 also delivered about 162 kg of payloads to the ISS, including scientific materials, equipment, hygiene products and food.

From the Baikonur cosmodrome to the ISS, the Soyuz-2.1a rocket with the Soyuz MS-20 spacecraft launched on December 8 at 10:38 Moscow Time.