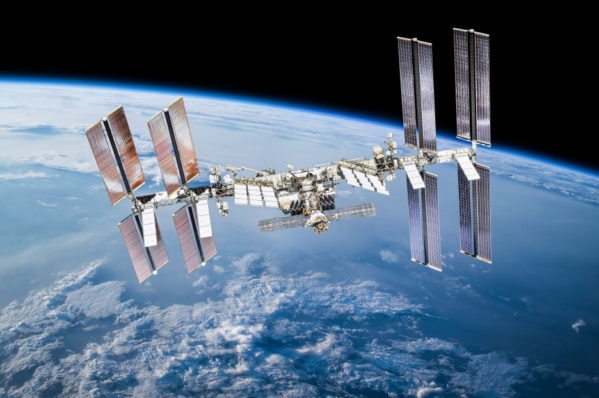 Residents of Moscow in the dark will be able to observe the flight of the International Space Station from November 21 to December 8. This was announced by Roscosmos cosmonaut Anton Shkaplerov on Saturday.

"On November 21, the next season of evening flights of the International Space Station begins in most of Russia and in neighboring countries," Shkaplerov wrote on his Instagram page.

According to the presented schedule, flights over Moscow will begin on Sunday and will end on December 8.

"The brightness of the International Space Station can compete even with Jupiter and Venus, and its rapid movement across the sky from west to east attracts the attention of observers," the cosmonaut noted.

Shkaplerov noted that it is difficult to see the ISS using a telescope. And sometimes it's very good with the naked eye. To see the station, you need to watch the southern sky.