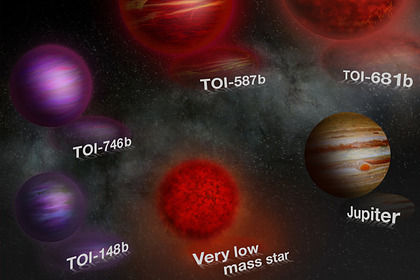 An international team of scientists has identified five objects with a mass near the boundary separating stars and brown dwarfs. According to the researchers, this will allow us to understand the nature of these mysterious objects, which themselves occupy an intermediate position between massive gas giants and low-mass stars. This is reported in an article published in the journal Astronomy & Astrophysics.

Like Jupiter and other gas giant planets, stars are mostly composed of hydrogen and helium. Unlike planets, stars are so massive that hydrogen atoms begin to merge to form helium, releasing a huge amount of energy and light. However, brown dwarfs are not massive enough to effectively support nuclear fusion reactions, and therefore cannot emit light and energy like stars. It is known that they are able to produce a small amount of the heavy hydrogen isotope deuterium, but the light produced during this process is much dimmer.

The new brown dwarfs were found using the TESS space telescope, which is engaged in the search for exoplanets by the transit method, that is, it monitors the passage of large objects against the background of the disk of stars. Five celestial bodies were identified: TOI-148, TOI-587, TOI-681, TOI-746 and TOI-1213, which orbit the parent stars with a period of 5-27 days. They have a radius from 0.81 to 1.66 times larger than that of Jupiter, and are 77-98 times more massive. This puts them on the border between brown dwarfs and stars.

Brown dwarfs should decrease in size over time as they burn up their deuterium reserves and cool down. It turned out that the two oldest objects, TOI 148 and 746, have a smaller radius, while the two younger dwarfs have a larger radius. However, astronomers are still not sure whether they are low-mass stars, and can not make final conclusions about the nature of the objects. 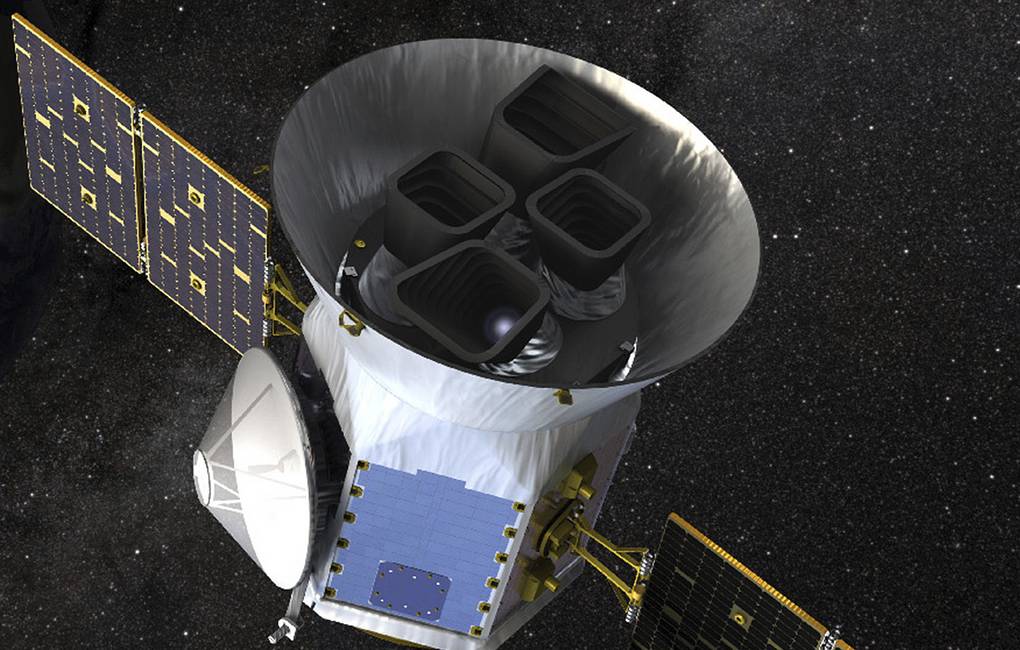