44 years and more than 20 billion kilometers in space: The source that feeds two Voyager spacecraft 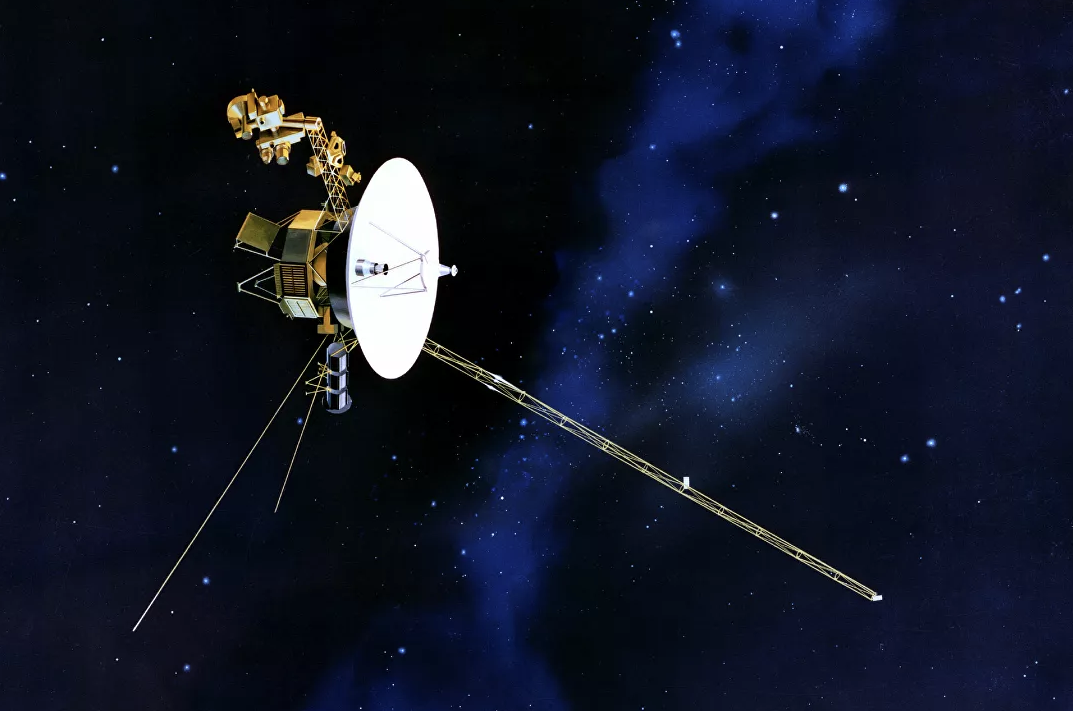 Voyager-2 is an active space probe launched by NASA on August 20, 1977 as part of the Voyager program for exploring the distant planets of the Solar System. This is the first and only terrestrial spacecraft that reached Uranus (in January 1986) and Neptune (in August 1989). And today it is exactly 44 years since Voyager 2 was launched into space. His achievements are more than grandiose, and even scientists consider his progress impressive. However, energy is needed for its functioning, and NASA scientists thought about this long before the launch of the probe. The method of powering the space probe has been used for more than two dozen space probes for many years.

The more common name is RITEG. This is an innovative method of providing energy to space probes for long-term travel. RITEG is a kind of battery, but it works a little differently compared to conventional batteries. It is better to say that this is a nuclear battery. It functions due to the decay of radioactive material with the release of heat, which is then converted into energy using a thermocouple.

The main component of all this is a container with radioactive material, called fuel. When the radioactive material decays, it releases heat, which heats one side of the thermocouple — one of the metals. On the other hand, the cold temperature occurs due to the temperature of the environment and deep space, which, as you already know, is very cold. This is an easy way of explaining to imagine the device. However, in reality, these things are much more strictly controlled. 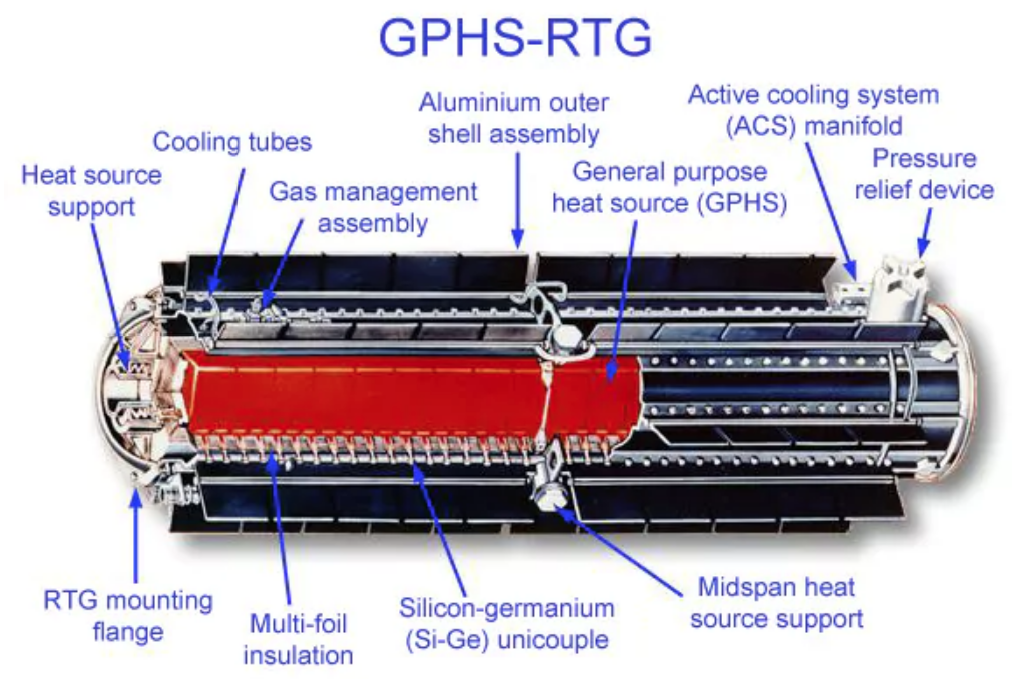 How long will they last?

But, as they say, nothing lasts forever. Each of the radioactive materials has a half-life. The half-life is not the only characteristic that you need to keep in mind when choosing a material: the ability to produce high-energy radiation, the tendency to release heat from radiation decay, a large ratio of thermal power to mass are also among the most important things. The initial list of 1,300 considered radioactive isotopes was reduced to 47 with suitable characteristics. So, what is the half-life?

In fact, it tells us how long it takes for atoms to undergo radioactive decay. This helps specialists choose a material with a longer half-life. Thus, the number of suitable materials is reduced from 47 to 3, the most commonly used: plutonium-238, curium-244 and strontium-90.

How does Voyager 2 work?

Voyager 2 is working with plutonium-238. In total, 3 RTGS, which it is equipped with, were able to provide a space probe with a power of 470 watts at launch. The power is gradually halved every 87.7 years. Why 87.7? This is the half-life of plutonium-238. Now it all comes down to how NASA manages the resources that the spacecraft has at its disposal. And they are incredibly good at doing this so far, saving a lot of energy by shutting down systems that are not needed (permanently) or broken with no chance of improvement. The PPS (Photopolarimetric System) was the first Voyager-2 instrument that was disabled due to a malfunction in 1991, which saved 1.2 watts.

Over time, in order to save energy, other devices were turned off, but it is still expected that by 2025 or a little later, Voyager 2 will no longer be able to power any device. However, it should be noted that he worked longer than most scientists expected, and his results are excellent. Even after Voyager 2 no longer sends signals to Earth, it will continue its journey through space until it possibly reaches another star, if it does not collide with something along the way.

The history of the Voyager 2 space probe

The Voyager 2 mission initially included studying only Jupiter and Saturn, as well as their moons. The flight path also provided for the possibility of passing by Uranus and Neptune, which was successfully implemented.

The device is identical to Voyager 1. Due to gravitational maneuvers near Jupiter, Saturn and Uranus, Voyager-2 was able to shorten the flight time to Neptune by 18 years (compared to the flight from Earth along the Homan trajectory). 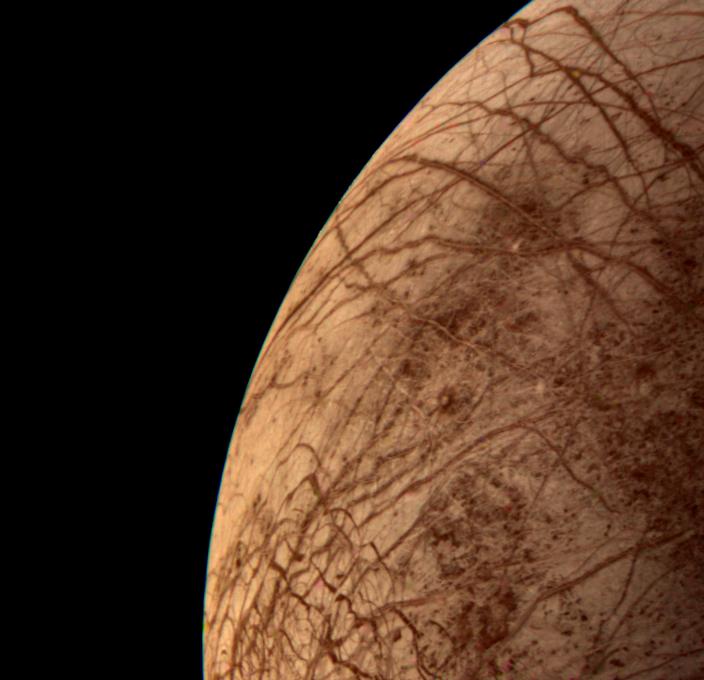 Fig. 2 - A snapshot of the surface of Europe 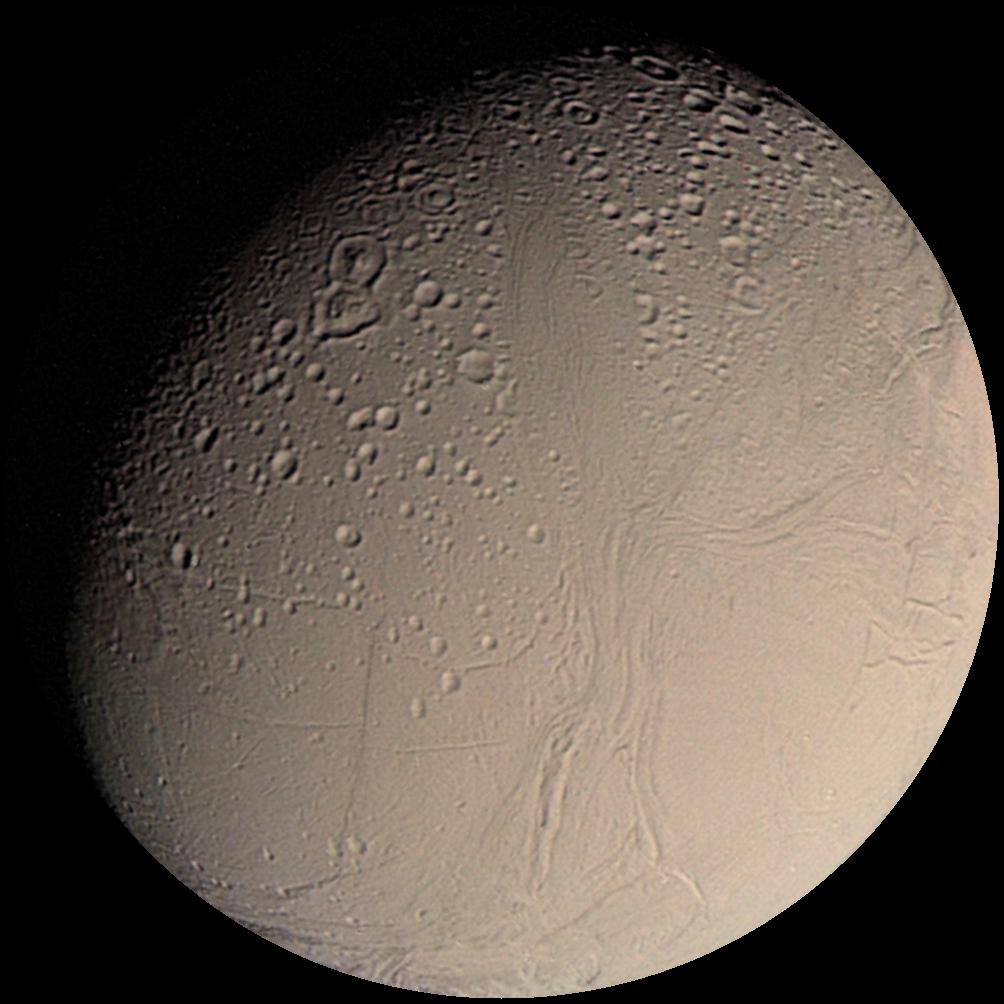 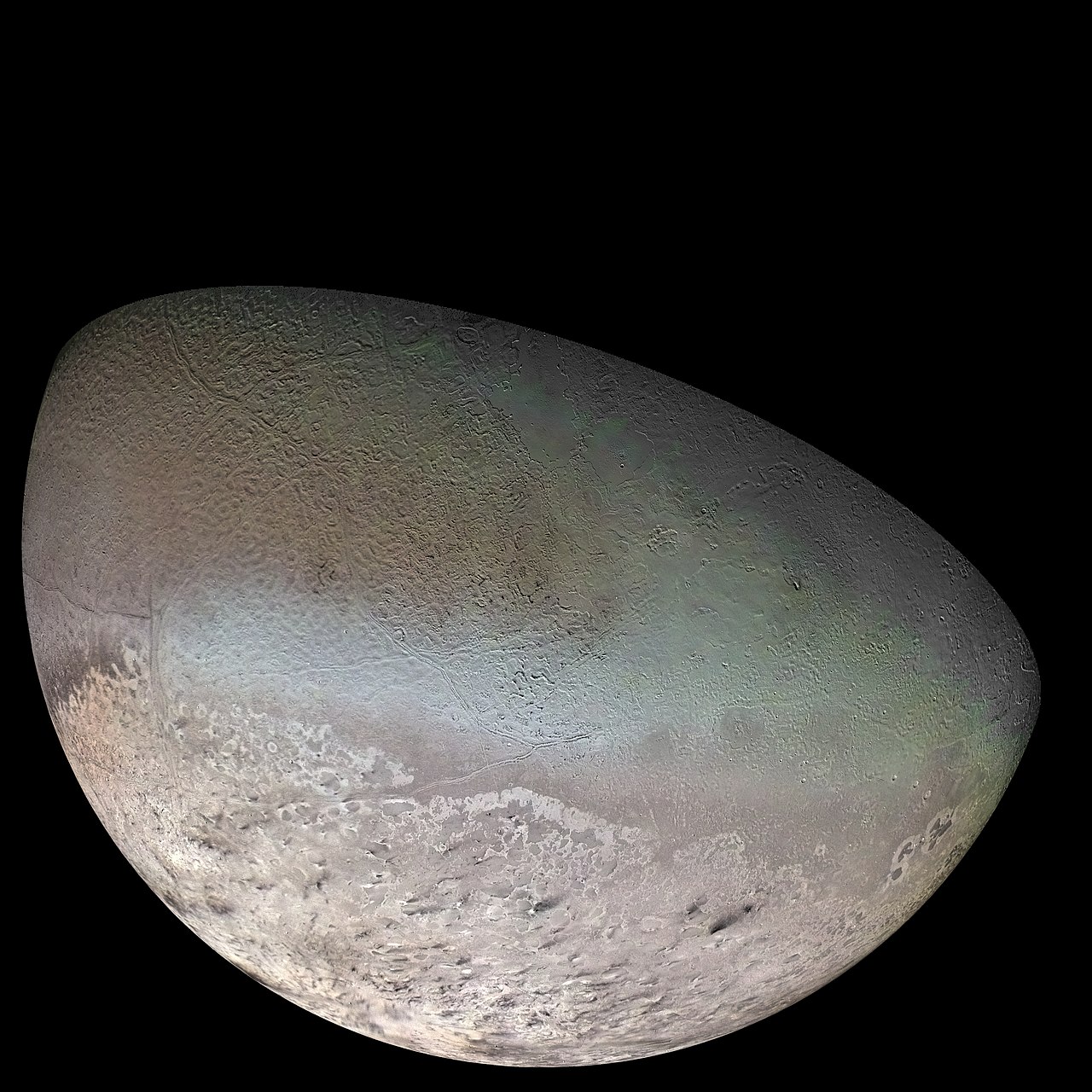 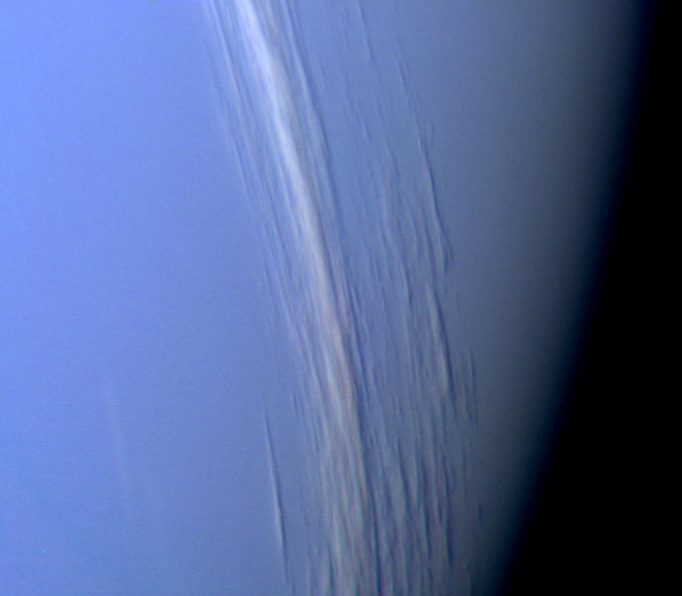 Performance and the expected future fate of the device

By 2012, electric power had fallen by about 45 %. Nevertheless, it is expected that the minimum electricity supply required for research will be maintained until approximately 2025.

A gold plate is fixed on board the device, on which the coordinates of the Solar System are indicated for potential aliens and a number of terrestrial sounds and images are recorded.