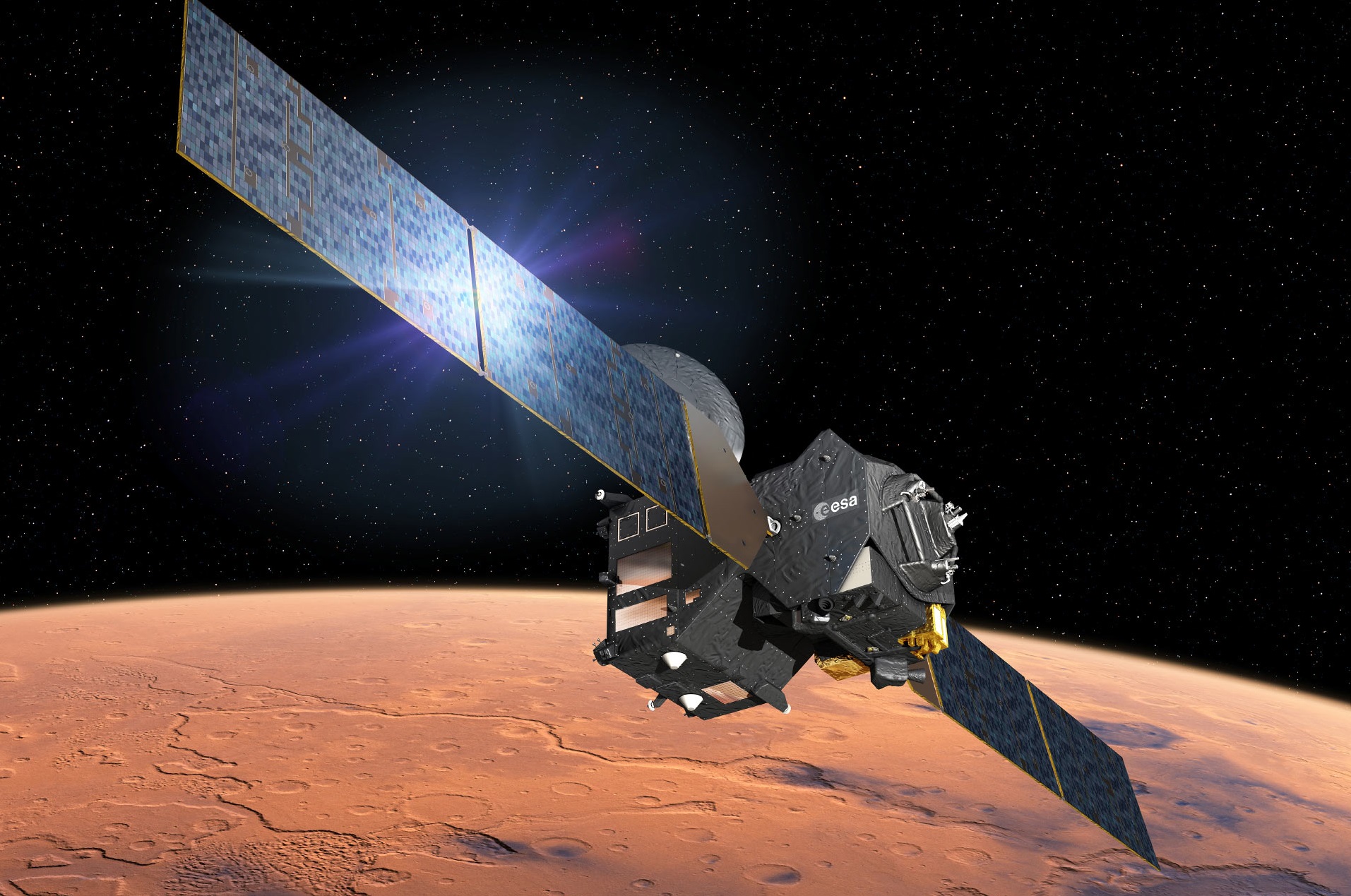 The search for biomarkers on Mars is the main task of the Trace Gas Orbiter. At the same time, methane is a key biomarker of interest to scientists, since methane on Earth is mainly produced by living beings or as a result of geological activity – it is likely that processes can occur in a similar way on Mars.

The "mystery of methane" on Mars is remained unsolved for many years, and during the missions, including Mars Express and Curiosity, contradictory data were obtained, recording unstable gas emissions into the Martian atmosphere. Moreover, fluctuations in the concentration were recorded both in orbit and on the surface of the Red Planet, changing depending on the time of year, and sometimes disappearing altogether.

Previous data obtained range from 0.2 to 30 billionths of a unit volume (ppbv), that is, up to 30 methane molecules per billion molecules. At the same time, methane is present in the Earth's atmosphere in the amount of almost 2000 parts per billion.

However, the first results of the Trace Gas Orbiter, published in April 2019, did not reveal methane, but instead calculated that the maximum concentration of gas, if present, should be only 0.05 parts per billion.

"We have been observing the concentration of methane in the Martian atmosphere for almost one and a half Martian years (2.7 Earth years). So far, we have not been able to detect any traces of it, which means that its share in the atmosphere is even lower than our first measurements indicate," said Franck Montmessin, one of the authors of the study, a researcher at the University of Paris–Saclay.

The instruments of the TGO spacecraft are very sensitive, so the level of methane in the Martian atmosphere may be less than 0.05 parts per billion, but most likely less than 0.02 parts per billion, the researchers note. Scientists also looked for signs of methane around the location of the Curiosity rover in the Gale crater, but they did not find any signs of the presence of gas, despite the fact that the rover transmitted such information. Almost the same low values, about 0.1-0.7 parts per billion, were recorded by scientists during the first observations of the concentrations of ethane and ethylene, as well as phosphine.

Such low concentrations of these gases in the air of Mars indicate that if they are released into its atmosphere, it happens accidentally and in extremely small quantities. One of the reasons for this is that the European NoMAD instrument installed on board the probe has not found a single point source of methane emissions on the planet's surface for two thousand attempts to detect them.

Such discoveries, according to Monmessin and his colleagues, deepen the mystery of detecting methane emissions by the Curiosity rover. Scientists hope that sending the European rover "Rosalind Franklin" and the Russian landing platform "Kazachok" to Mars will help find the first explanations for the existence of this anomaly in the next one or two years.