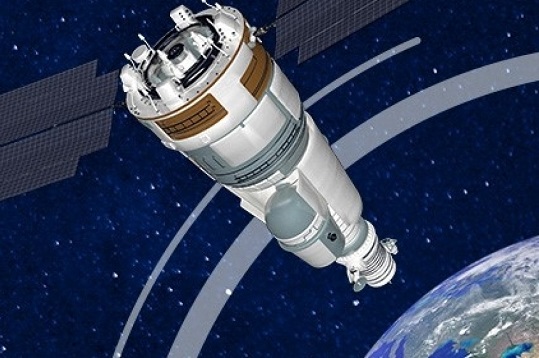 The model of the latest Earth observation satellite "Resurs-PM" was demonstrated at the MAKS-2021 Aerospace Salon at the stand of the Progress Rocket and Space Center.

In October 2016, Roscosmos and the Progress Rocket and Space Center signed a contract that provided for the launch of the first "Resurs-PM" in 2020, the second in 2021. The launches of the devices have been repeatedly postponed and are currently scheduled, respectively, for 2023 and 2024.

"Resurs-PM" satellites, which will replace the previous generation "Resurs-P" satellites, will be able to take pictures in the visible and infrared ranges. They are designed to create and update topographic maps, control environmental pollution, monitor natural emergencies, environmental monitoring and search for oil, gas and other mineral deposits.