The "Nauka" module set off on its way to the ISS 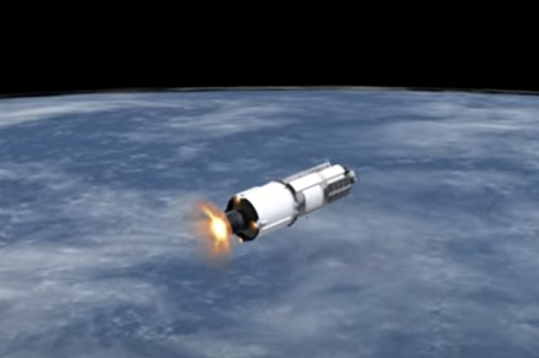 The multifunctional laboratory module "Nauka" on the "Proton-M" rocket was launched to the ISS from the Baikonur cosmodrome on July 21. This is the first Russian module sent to the station in the last decade.

The launch, as planned, took place at 17:58 Moscow time from site No. 200. It is assumed that the flight of the module to the ISS will be eight days. Docking to the nadir port of the "Zvezda" service module is expected on July 29, previously at 16:26 Moscow time.

The multi-purpose laboratory module is equipped with 16 workstations for conducting experiments outside and 14 inside, which contributes to expanding the capabilities of the Russian segment of the ISS.

The module "Nauka" is intended for the implementation of the Russian program of scientific and applied research and experiments. After the commissioning of the multifunctional laboratory module (MLM), the Russian segment will receive additional volumes for the arrangement of workplaces and cargo storage, the placement of equipment for the regeneration of water and oxygen. With "Nauka", Russian cosmonauts should get a second toilet, a cabin for a third crew member, as well as a European ERA manipulator (multi-jointed robotic arm that can reach anywhere within a radius of 10 m), which will allow them to perform some work without going into outer space.

According to the information posted on the "Roscosmos" website, 13 experiments are already planned to be conducted inside and on the surface of the "Nauka" module in various areas, including "Drop-2" (space technologies), "Aseptic" and "Vitacycle-T" (space biology and physiology), "Mirage", "Vampire", "Fullerene" (all three are space materials science), "Rakurs" (Earth research from space) and others.

"Proton-M" is a Russian disposable launch vehicle. It belongs to the "Proton" family of space carriers, created in the early 1960s. "Protons" are used to launch various spacecraft into space, including navigation, military and commercial satellites, interplanetary automatic stations. 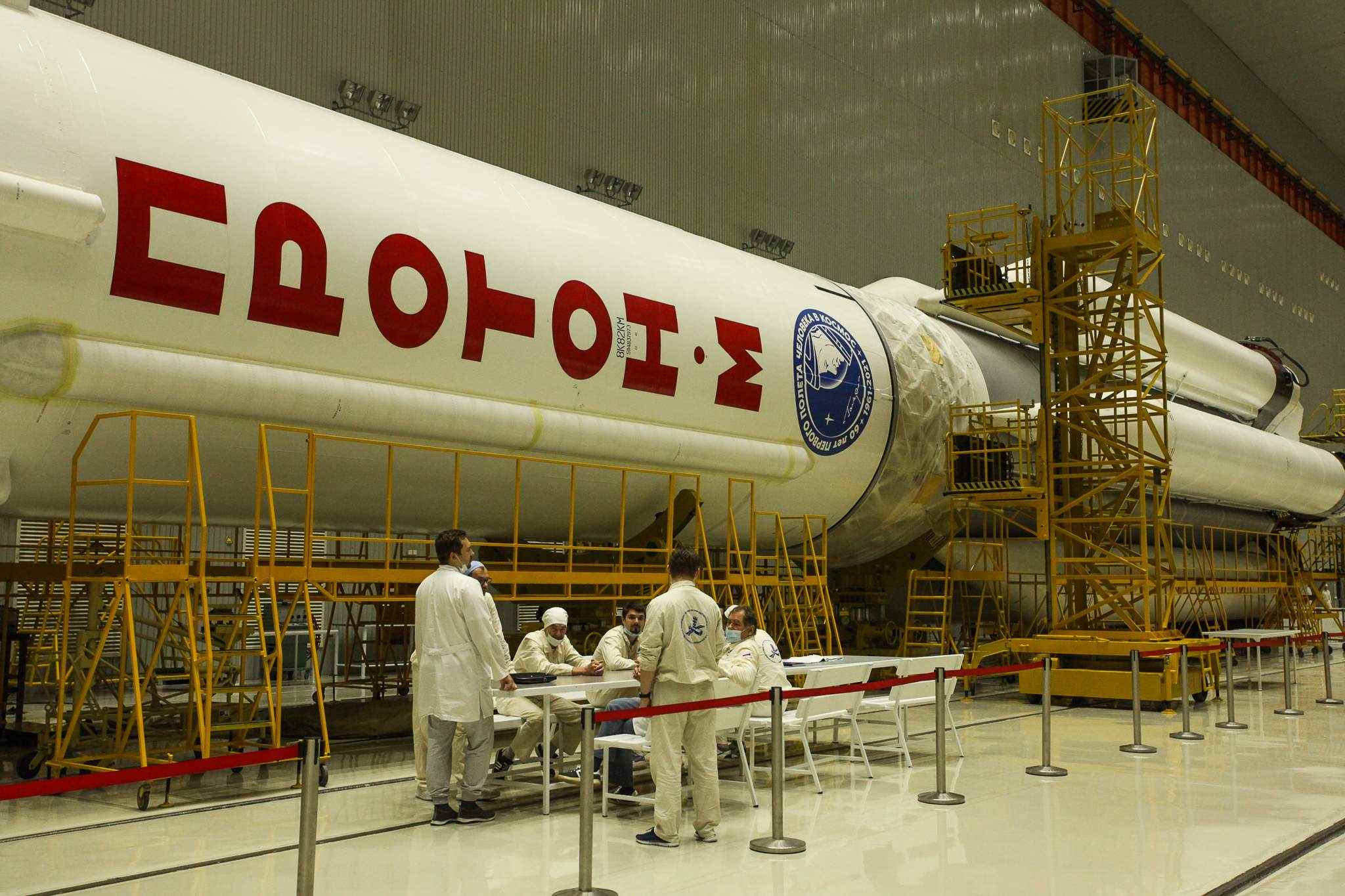