Scientists have found microorganisms protected from the effects of space

Russian scientists have found that the methane-releasing microorganisms Methanosarcina mazei, which live in landfills and in the digestive tract of animals and humans, tolerate long flights in space very well.

The study was conducted as part of the "Test" experiment in 2010-2020, when microbial cultures were placed for one and two years on the outer surface of the ISS.

It turned out that a viable population of cells persisted after exposure for 24 months. For protection, the cells were covered with a three-layer, complexly organized envelope, which does not form in terrestrial conditions even when exposed to ultraviolet light.

"Based on the results obtained, we can conclude about the presence in the genome of the methanogenic archaea Methanosarcina mazei S-6T of protective mechanisms against the effects of space factors, including such factors as vacuum, ultraviolet irradiation and temperature differences," says the article published in the publication of the Institute of Medical and Biological Problems (IMBP) RAS "Aerospace and Environmental Medicine."

It is noted that the experiment was conducted to gain insight into the physiological characteristics of possible micro-organisms that live on other planets, as well as to learn the mechanisms of their adaptation to adverse conditions.

The study involved specialists from IMBP together with the Institute of Biochemistry and Physiology of Microorganisms G.K. Skryabin RAS and the Central Research Institute of Mechanical Engineering. 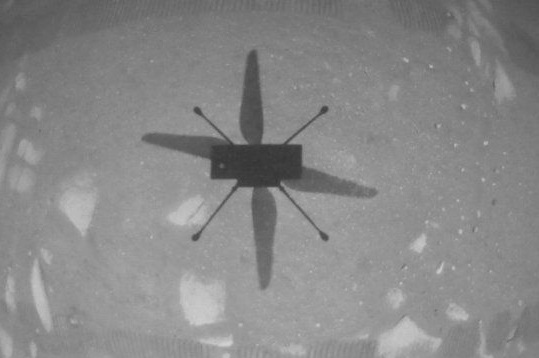