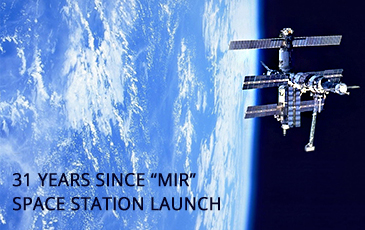 On February 20, 1986, the Proton booster launched the core module of the Mir space station.

Mir became a chapter in the history of space exploration. Mir was the first modular space station and was assembled in orbit from 1986 to 1996. It had a greater mass than any previous spacecraft.

Mir was the first continuously inhabited long-term research station in orbit. The station served as a microgravity research laboratory in which crews conducted experiments in biology, human biology, physics, astronomy, meteorology and spacecraft systems with a goal of developing technologies required for permanent occupation of space.

Mir and its resupply missions were controlled from the Russian Mission control center, the facility could process data from up to ten spacecraft in three separate control rooms, although each control room was dedicated to a single programme; one to Mir; one to Soyuz; and one to the Soviet space shuttle Buran.

The deorbit of Mir was the controlled atmospheric re-entry of the modular Russian space station carried out on 23 March 2001. The Russian Space Station Mir endured 15 years in orbit, three times its planned lifetime. 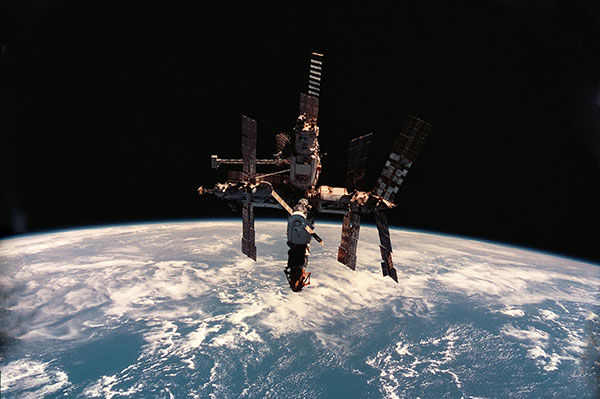 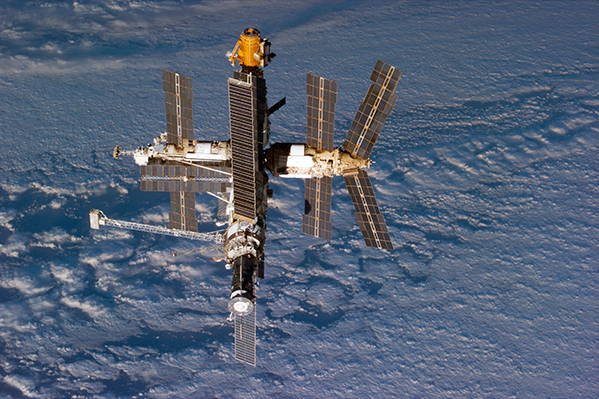