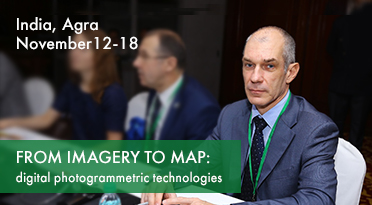 The geographical map is one of the major advancements that man has developed over thousands of years. We have come a long way from Ptolemy’s maps to have our modern-day, precise, digital maps. Over time, many ways of obtaining of spatial information have been created and developed.

More than 150 years have passed since the day French inventor Gaspard-Félix Tournachon took a photograph of Paris from an air balloon. This photograph started the phenomenon of remote sensing, which rapidly developed in the twentieth century and has continued to evolve in the twenty-first century.

The appearance of the Earth’s satellite imagery, new technologies of aerial survey, and the use of digital methods of data collecting and processing have made remote sensing the most effective and widely-used way of obtaining spatial information. However, the abundance of data sources, the continuous development of their processing, and the variety of obtained results still raise many questions among specialists. Some of these questions are as follows:

Specialists from around the world will discuss these questions and many more at the sixteenth annual International Scientific and Technical Conference, “From Imagery to Map: Digital Photogrammetric Technologies,” to be held in ancient Agra, one of the most beautiful cities in India.

Technology develops most successfully when specialists exchange information freely; one of the most unique aspects of this conference is its international reach. Over its fifteen-year history, the conference has been held in thirteen and has hosted participants from thirty-five countries.

Given the high scientific level of the conference, the conference’s organizers sincerely hope that their work will contribute to the global development of remote sensing and photogrammetry.

The video below demonstrates the capabilities of flood simulation in IMC software based on the satellite imagery on the territory of India. 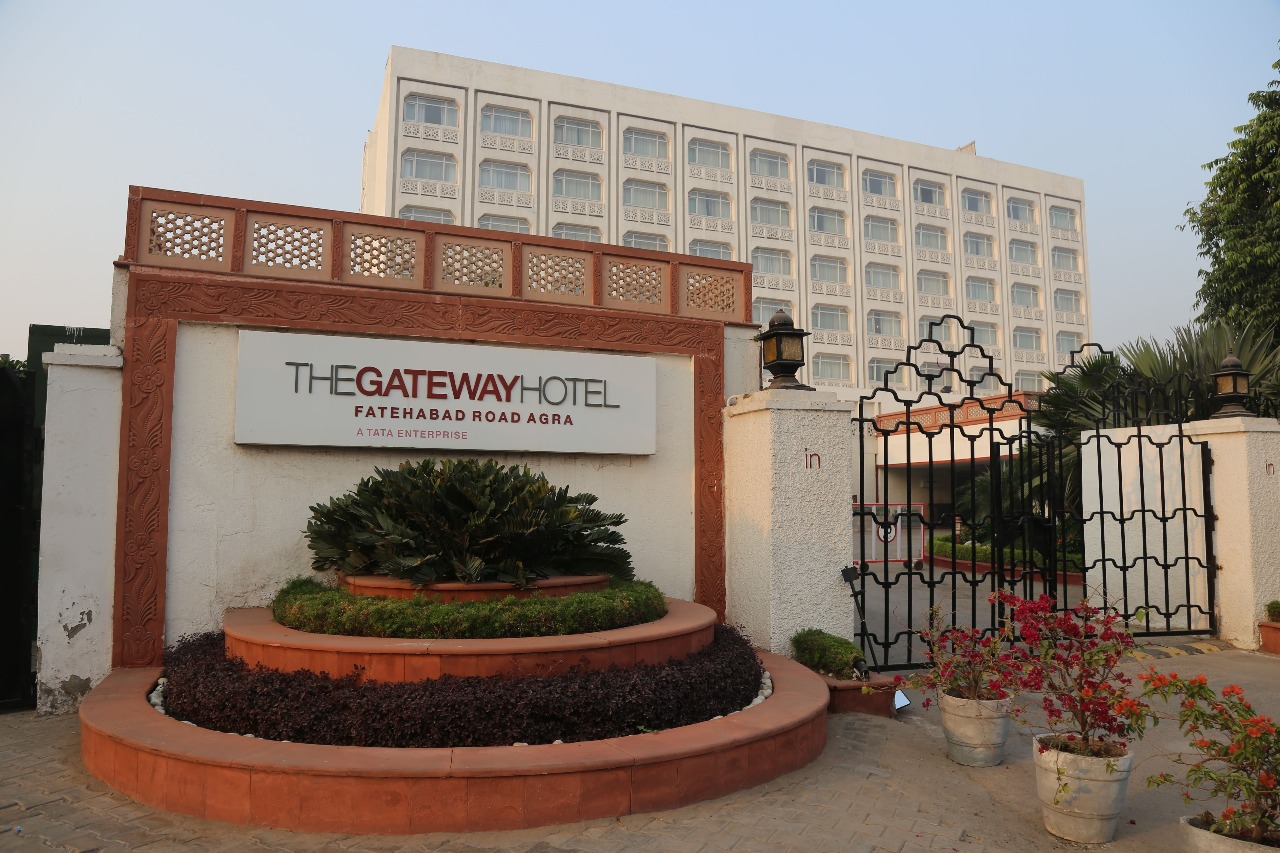 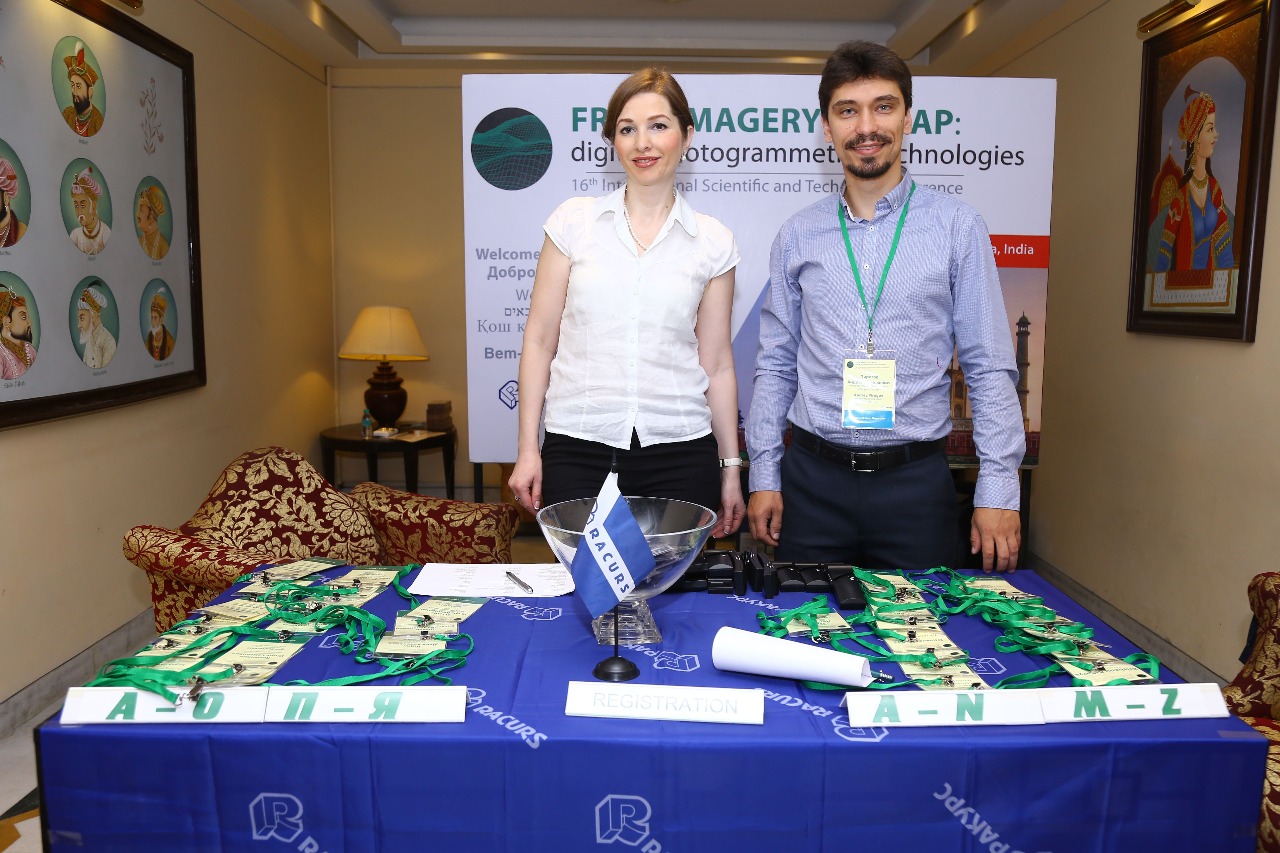 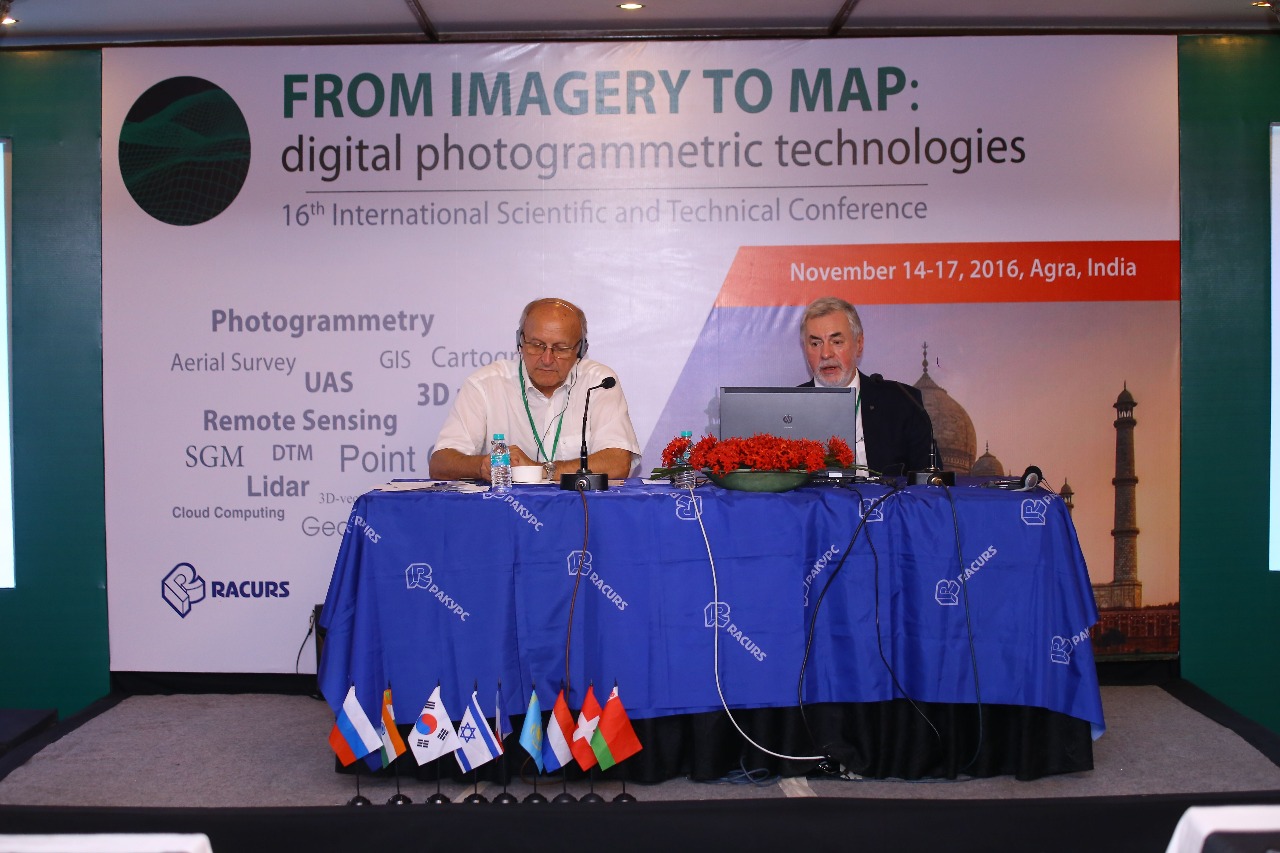 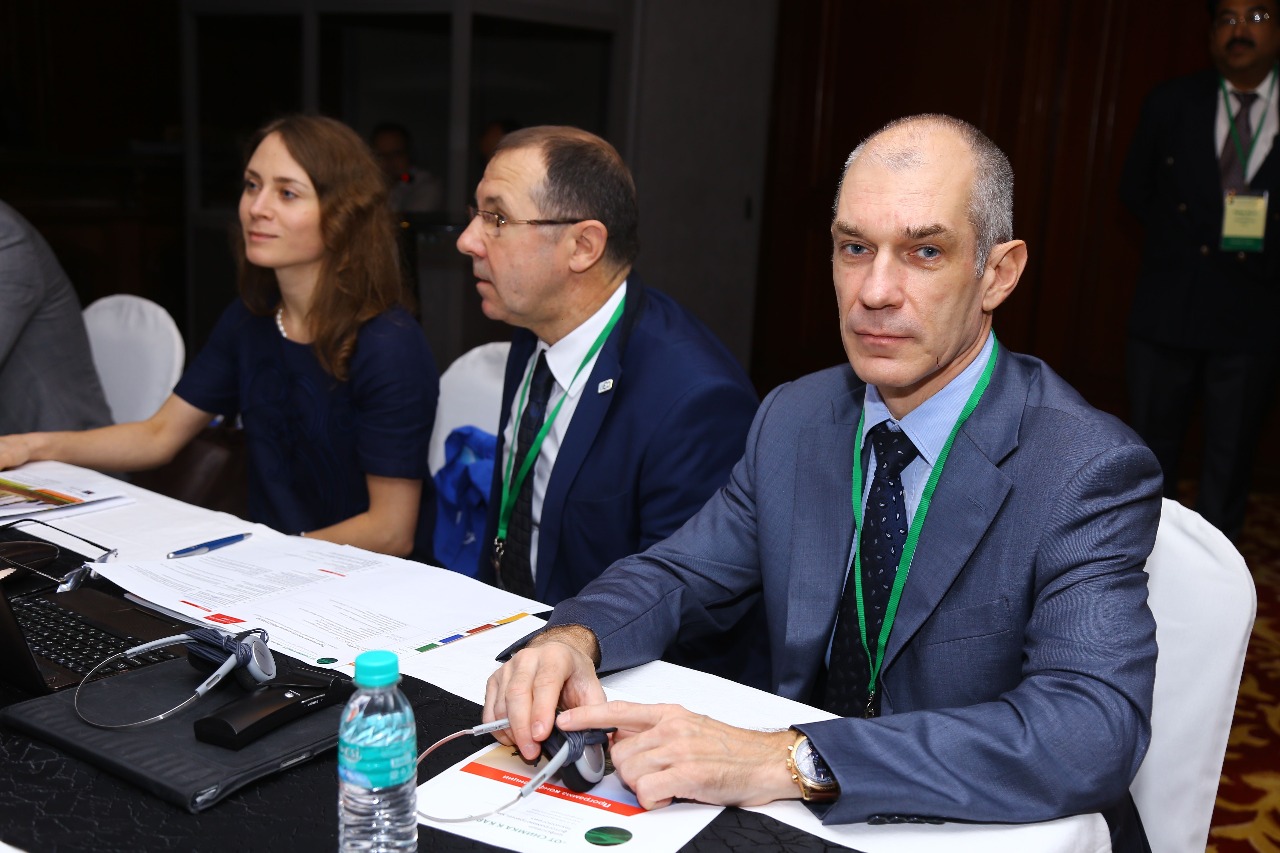 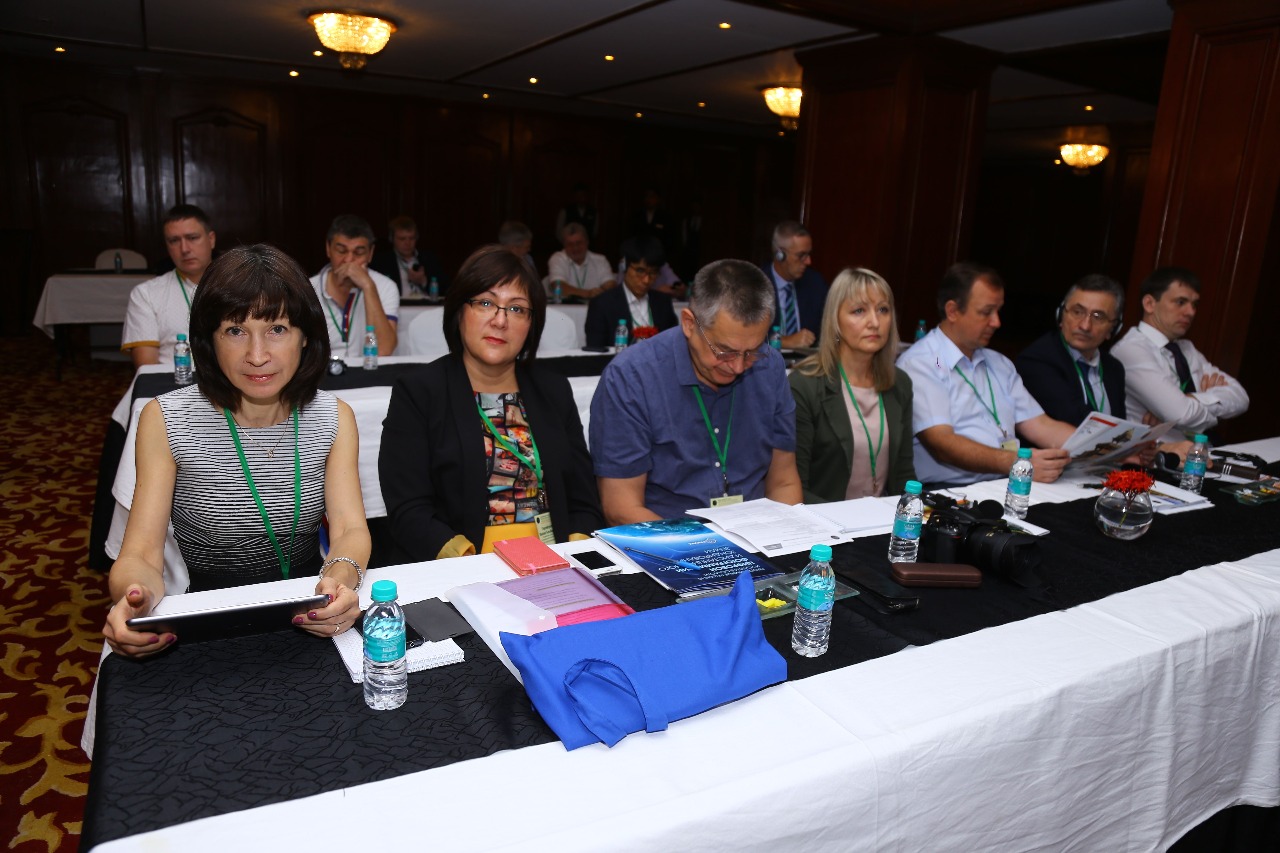 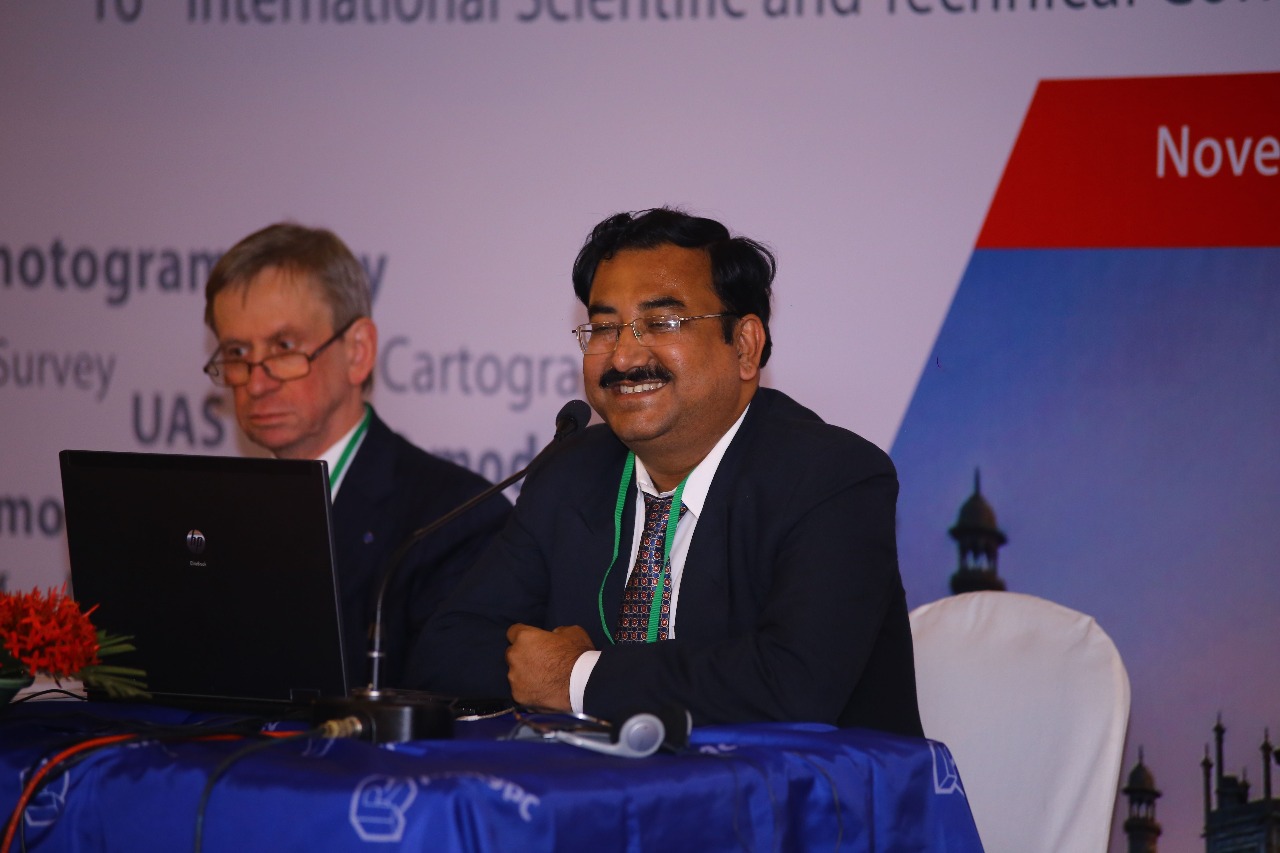 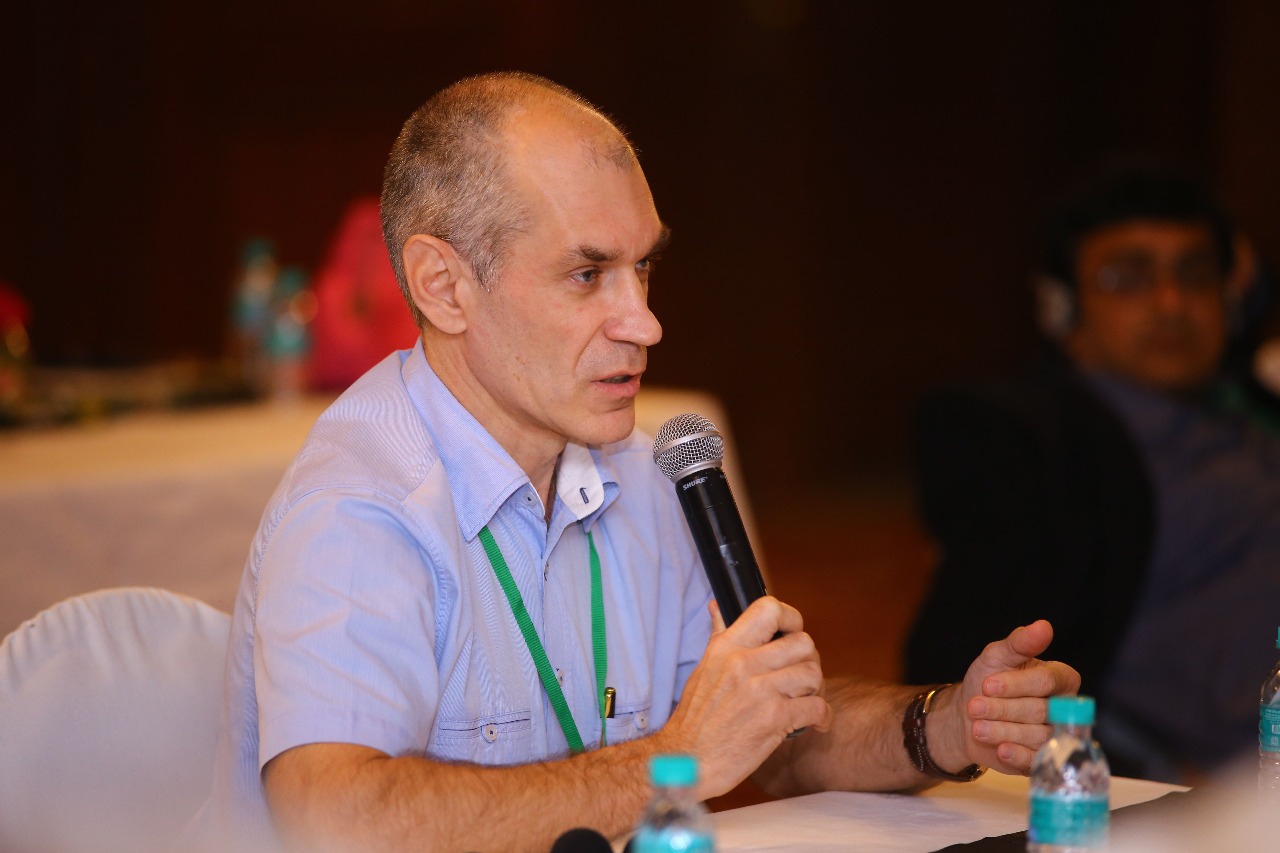 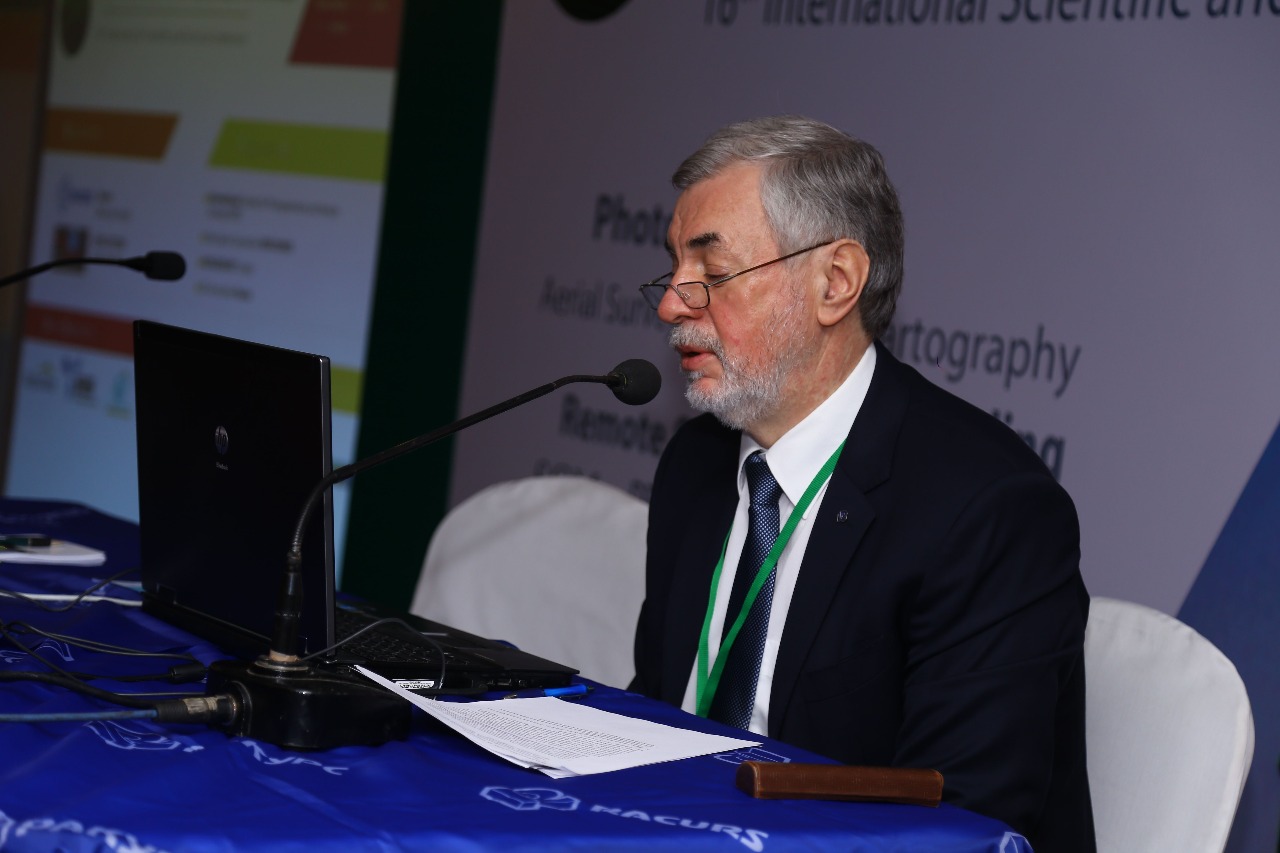