Monitoring of fires on the Portuguese island of Madeira for EMERCOM (Russia) (13.08.16) 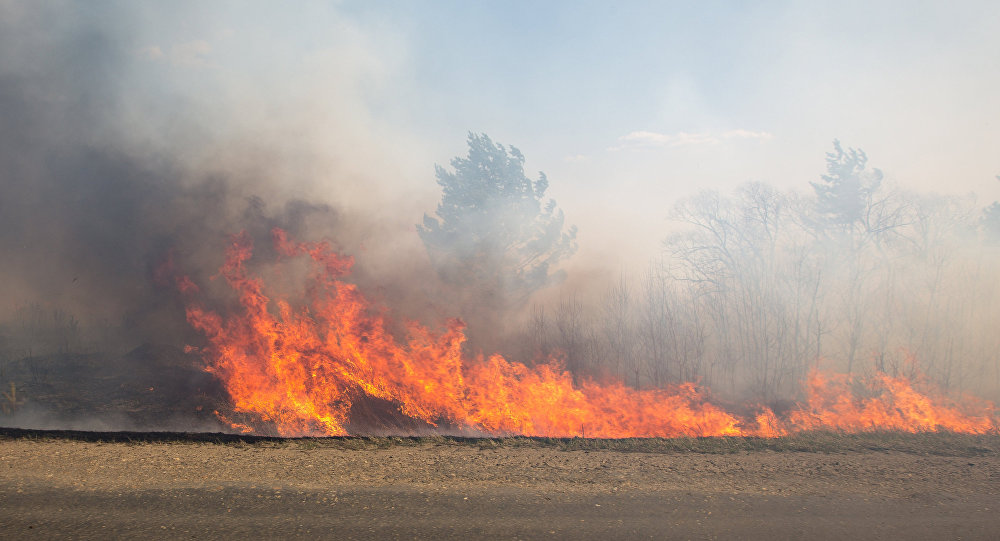 Monitoring was performed in IMAGE MEDIA CENTER software based on the Landsat 8 data received on the August 13, 2016.